Description of the project

The project entitled, Shadows Theatre – cultural socialisation, adapts for the local use the traditional theatre of shadows, which has existed in the cultures from Asia to the Balkans, each time in a different form, adapted to the local culture. The Shadows Theatre Karadjoz still lives in Turkey, Greece, and Asia, but it has also existed in Macedonia, Bosnia and Hercegovina, and Serbia until the 1930’s. It is an expression of the lower, socially marginalised, poor and excluded ones. Traditional themes are poverty, hunger, exclusion and the strategies of Karadjoza as a representative of the vulnerable groups against ruthless regimes, violent power, injustice, false authority, greed and ignorance. The main hero, Karadjoz, is a poor man with many children, who, by humour, tricks and trickery, wins, solves all problems and ridicules the reppressive element.

The reformation of the Shadows Theatre in the Slovenian cultural context has no national connotations; it is rather focused on the idea of a theatre which should be developed in modest conditions and with modest funds, but should simulatenously inspire creativity, mutual cultural encounters and exchanges, cooperation, solidarity, development of skills and professional training of vulnerable groups (ethnic groups, the young, the elderly (especially women), the disabled). The sheer modesty of the necessary funds transforms Shadows Theatre into a kind of entertainement that is accessible to all, which additionaly leads to an articulation of one’s own position, civil thinking, and joy of cultural cooperation. Work on music, light, collective textual interpretation, incorporation of traditional oral texts (proverbs, jokes, songs, adages, idioms etc.), the use of the existing texts, the art of improvisation and social environment, all contribute to the development and growth of one’s own and collective identity. The identification of the vulnerable group with Karadjoz occurs immediately, while traditional stories evoke parallels with today’s society and with the current position of the vulnerable groups.

The team of the Shadows Theatre creates their own content, music and figures. The needs of a theatre group related to different vulnerable groups are defined by the theatre group itself. Tradition does not need to be consistently followed: the theatre of shadows – Karadjos is only an initial inspiration and a cultural-political trigger for one’s own creativity.

1)      The Shadows Theatre is to become a medium and a portal of the culture of  vulnerable groups, a point for sharing of real life stories, to whom the theatre lends an expression, develops self-confidence, and critical thinking about society, while simulatenously, ensuring creative jouissance.

2)      A quality upgrade and a greater presence of the cultural and media image of the Serbian community during the project’s duration, opening of transversal dialogue, and an interest in a culture within an ethnic community (inter-generational and inter-sexual, among socially and culturally divided sections), intercultural cooperation with other vulnerable groups in Slovenia.

The project’s innovativeness lies in the introduction of a new cultural, social and artistic expression for vulnerable groups, as aell as in a challenging artistic innovation, i.e. theatrical experiment for the widest area of culture. The Shadows Theatre also helps promote new technical and media experimentation and inspires innovation in cultural activism.

It is focused on establishing new forms of public communication and revealing cultural phenomena unknown to the Sovenian media and cultural politics to the present day. Such phenomena are two-fold and consolidate equal cultural transfer or cultural »translation«, without superiority and steretyping. The project aims at opening a series of questions in the Slovenian cultural public sphere of dynamism between cultural production of the official and representative, on the one had, and so called alternative type in the context of European standards of tolerance and human rights, and within the framework of anti-discriminatory politics.

The innovation of the content will mainly focus on producing a change in self-perception of the Serbian and other ethnic communities, on critical thinking about the past, and on finding new creative ways of re-evaluation of their social and cultural role in Slovenia. The ethnic communities in Slovenia search for their cultural identity aimed at expressing the European values and standards of multiculturality, but also emerging from a critical reflexion on cultural connections with Slovenia, the region and the Balkans, which have been so far neglected or assigned a too simplified interpretation. Visit us also at 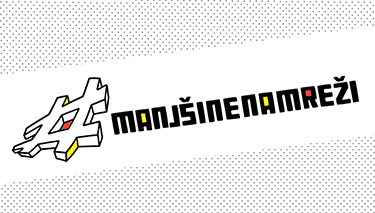 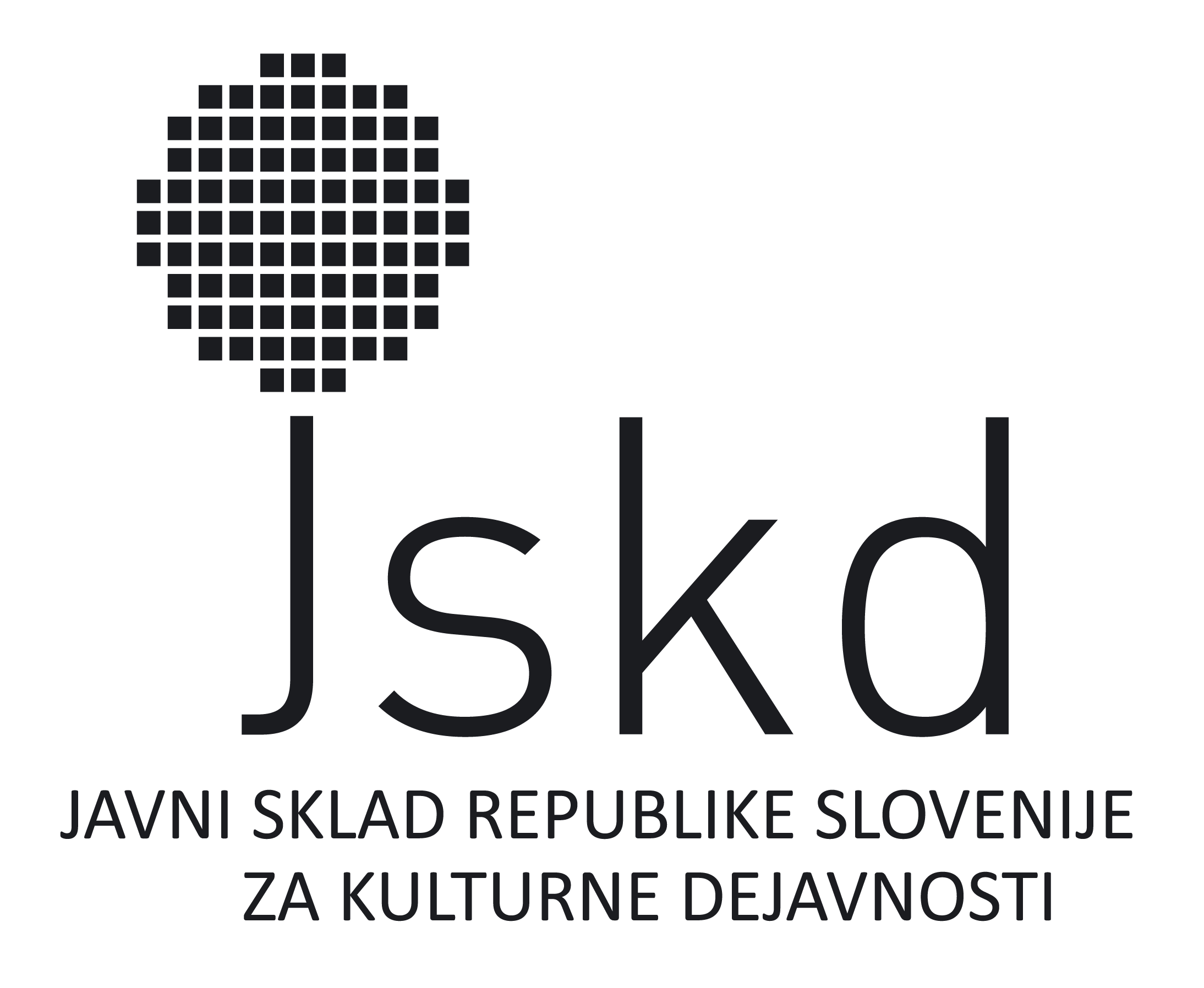